Upgrade to the latest AppSealing version 2.16.0.0 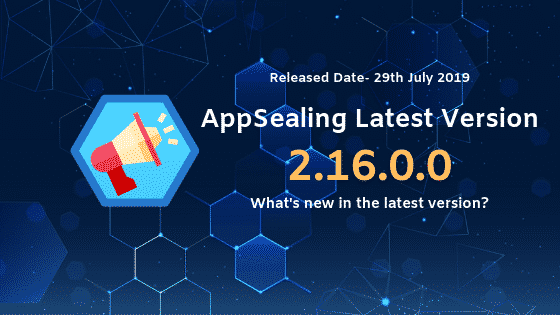 We never stop improving AppSealing Solution. Every month there are several major releases offering security patches, bug fixes, and new or changed features that do not contain any backward breaking changes. Thanks to all of the great feedback we have received since our last version 2.15.0.0. As Always we would suggest upgrading to the latest revision in your release series.

Welcome to the July 2019 release of AppSealing’s new version 2.16.0.0. There are a number of updates in this version that we hope you will like, some of the key highlights include:

– Other Improvements + Fixes with the latest version

This release is recommended for all users and is a free update to all existing AppSealing customers and subscribers.

For all owners of previous versions, you can access the latest version by logging in and upgrading your version through AppSealing Developer Console (ADC).

For the full list of release notes, check here.

We’re always here to help! If you come across a problem, want to provide feedback, or require support, you can get in touch by email (support@appsealing.com). 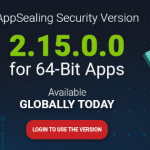 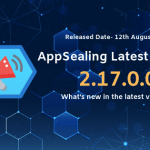 Upgrade to the latest AppSealing version 2.17.0.0