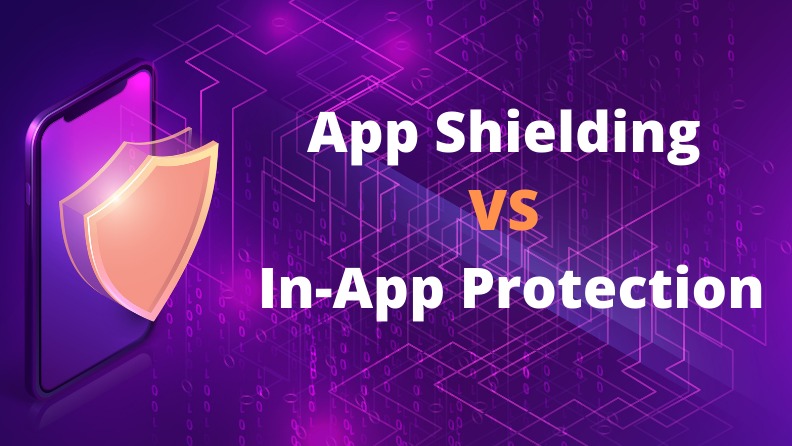 Most app developers know that mobile devices have become the primary target for attackers these days. According to a 2019 report by the tech firm Check Point, attacks on smartphones and other mobile devices grew by a staggering 50 percent compared to the previous year. The developer community knows that even the tiniest of vulnerabilities in an operating system or app code can prove costly to the app-owning company. Once a hacker breaks in, they can access the user’s private data, steal bank passwords, and even carry out fraud financial transactions.

To avert any major attacks, app developers use methods like application shielding and in-app protection. Below we discuss how these two methods are different and what their comparative advantages are.

While most security mechanisms monitor, detect and test loopholes in applications, app shielding tries to avert any potential attack by making the codes difficult to decipher. This is a major deterrent for most attackers, as finding an entry point becomes an arduous task. App shielding analyzes the environment of the application to understand its threat-handling capacity and beefs up the security. App shielding is a proactive method of strengthening app security, as it makes reverse engineering of the code harder. It can be compared to the CCTV cameras installed at your homes or office establishments. It does not make your premises impenetrable, but it will certainly keep a majority of mischievous entities at bay.

Developers employ multiple ways to shield apps from common attacks. Some of them are:

In simple terms, in-app protection is the internal defense system of an application. It detects any malicious activity and automatically initiates the process of neutralizing the attack. Unlike app shielding, it detects malware and network and operating system attacks in real-time. In-app protection safeguards the backend system from malware attacks and device vulnerabilities. Here are a few real-time threats that in-app protection can detect and handle:

App shielding and in-app protection are both vital tools employed to protect an app. In a lot of cases, developers may require to utilize both the strategies in the application to make it resilient and extract device attack data. Developers spend countless hours carrying out standard security protocols, such as static code analysis, app shielding, authentication, and cryptography, but they underestimate the importance of securing the app’s runtime environment. Mobile applications bank on the operating system to facilitate safe functioning. If a device is damaged, the application system is adversely affected as well. Mobile apps with real-time protection can detect malware on its own without relying on the device’s default security features. The autonomous detection eliminates threats in the real-time, making transactions and data on the app safer. Therefore, depending on the target audience, developers need to employ a mix of features from both these strategies to secure their apps. 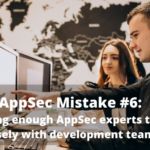 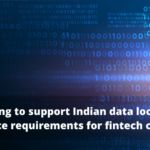